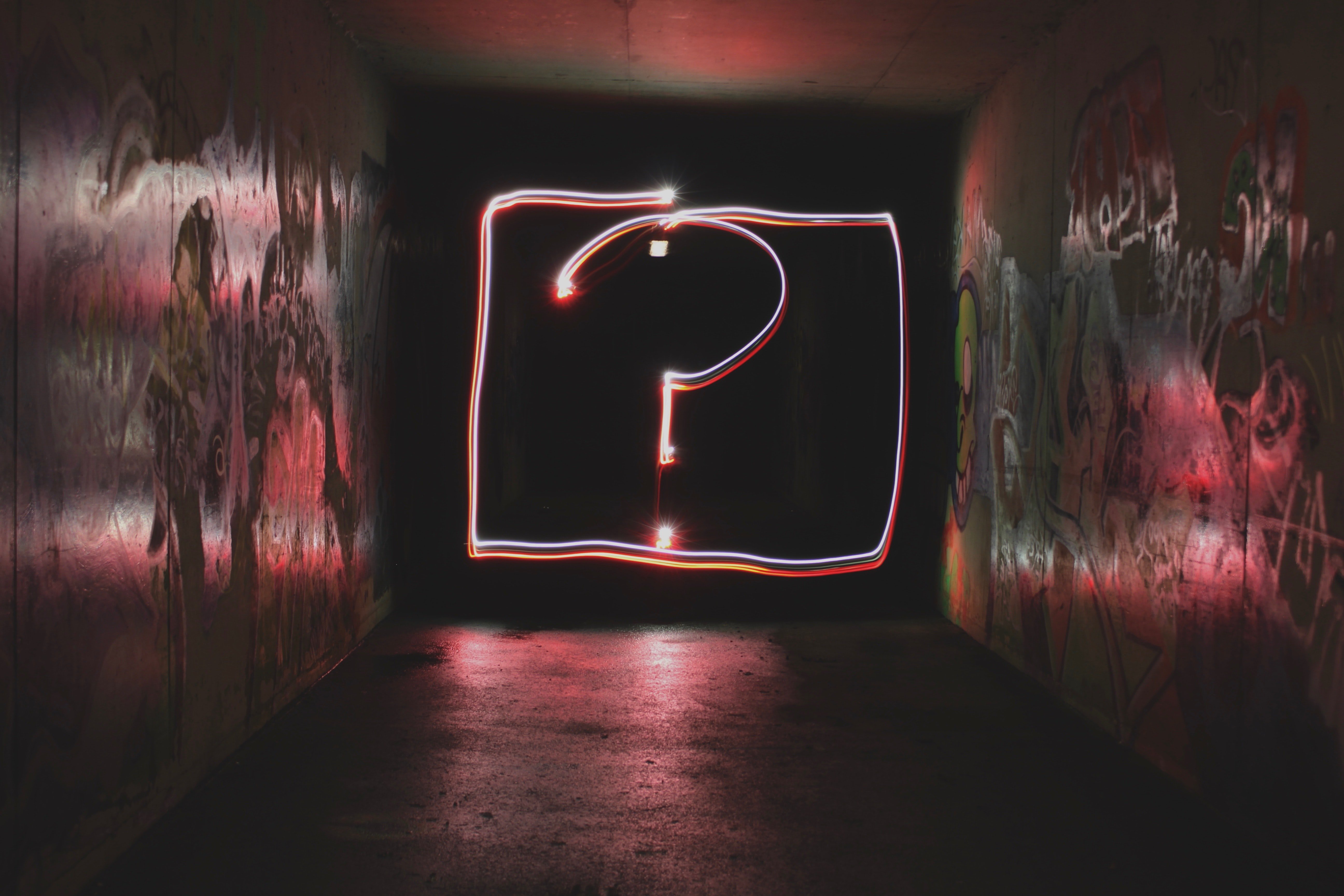 When it comes to the GPA and the ACT, students often wonder which one is more important. Although college admissions officers often say that they give much more weight to a student’s GPA, even they will admit that your ACT score is of considerable importance. Here’s what they won’t tell you: your ACT is often more important than your high school grades!

How is it possible that a four-hour test can count as much (or more!) than four years of academic work? It seems incredibly unfair. To understand why your ACT score is such an important component of your college application, you need to look at what it measures, who is using it, and what it does for the schools evaluating it.

What does the ACT measure?

Let’s start by defining what the ACT is in the broadest sense: The ACT is a standardized test. What does this mean? That while your GPA compares you to the rest of your school, your ACT score compares you to the rest of the country. Remember, GPAs are not standard. An ‘A’ earned in Mrs. Crawford’s English class in New York City might only equate to a ‘C’ in Mr. Pryor’s English class in San Diego. Admissions officers might have a hard time comparing one GPA to another, given all the different variables that come into play—but comparing one ACT score to another is a piece of cake. The test is standardized by a third party, and it fairly compares Jane in Florida to John in Oregon based solely on their performance on the exam. Although it seems unfair that so much of your academic credentials are riding on the results of a single test, the ACT is the only fair tool for admissions officers to compare students from different schools and educational backgrounds across the country.

Who evaluates your ACT score?

Consider this: The ACT is respected for its indication of aptitude. Most college admissions officers—the people who are evaluating your ACT score in the context of your application—are intellectuals themselves, and they tend to value intellect in their applicants. For this reason they are more likely to dismiss less-than-desirable grades when accompanied by a high ACT score. If George has a 33 on his ACT but a GPA of 2.5, an admissions officer may explain the discrepancy by saying George was obviously quite bright but must not have been challenged by his high school teachers; he is likely to shine when he is properly engaged by the professors at their prestigious university. But if Sabrina turns in an application with an ACT score of 16 but a 4.0 GPA, that same admissions officer is likely to be suspicious of her transcript and doubt her ability to keep up with the intellectual level of college courses.

What does the ACT do for schools?

High ACT scores are secretly coveted by colleges and universities because officials want to boost the average ACT score of the incoming class in order to appear more selective than competing schools. City University wants nothing more than to advertise that their freshman class had an average ACT score of 30, which is 3 points higher than State College across town. A higher selectivity ranking attracts better applicants and more funding. Remember, like all businesses, colleges are constantly competing for clients and market share.

So does your GPA even matter?

Of course it does—your GPA is not at all worthless! Although the ACT is given a lot of weight, the GPA is still a huge component of your application. It is the only piece of numerical data that can reveal hard work, self-discipline, and consistency. Together with your transcript, your GPA can show improvement over time and intellectual growth. These qualities are quite valuable when you are being compared to another student with a similar ACT score but lesser GPA. It is still important to take rigorous classes and earn good grades to bolster your transcript and GPA.

Despite what your guidance counselor may say or an admissions officer at your prospective university might say, your standardized test scores are a hugely important components of the college admissions process. If you want to be the applicant with exceptional admissions chances, you must be fully prepared and submit the best ACT score possible.